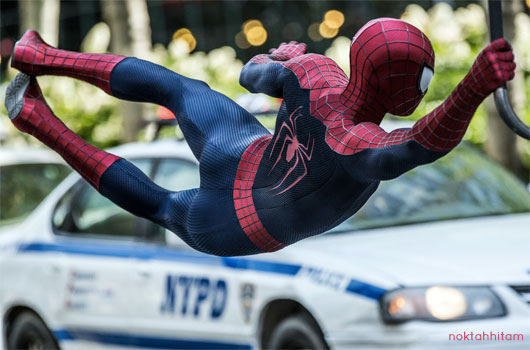 5 replies on “The Amazing Spiderman 2 Review (No Spoilers)”

I’m a die-hard fan of Spiderman on silver screen since its first series. Never miss it but this time. Why? Because the next day I’m busy in labour room! Hahahahha.. I also heard my friends said it was boring compared to the before 1…

How are you feeling now? I hope you do feel better and the baby is fine.

Well, to some it is boring, more talk than action. Personally is quite romantic. Cuma the fighting scene, susah skit nak tangkap apa terjadi.