22nd of February marked our first anniversary of being in a relationship. The first and the last, if I may add. (I have no idea where Aisyah bought these, but they were awesome!)

We had dinner at Shogun Sunway Pyramid. It’s a Japanese buffet and cost roughly RM 52 per head on weekdays, weekends, RM 66 (I think). We initially wanted to go Mexican, since I had a huge appetite that day, buffet was the way to go.

Before we started digging in, we pulled out a number of dish we’re going to have. You know, cost efficiency issues and yada yada. So Five (5) was the number. 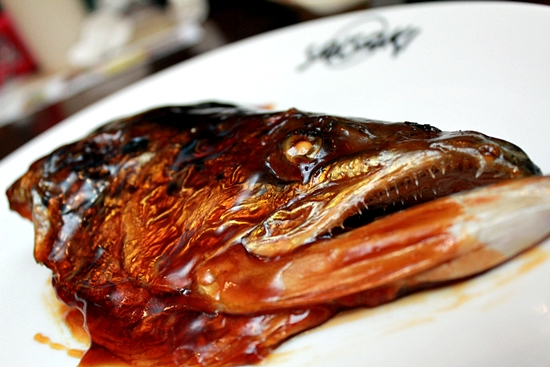 Plate 5: Salmon head. It’s among the best part about salmon, filled with fat. (Fish fat are good, because fish swims even when it’s sleeping) 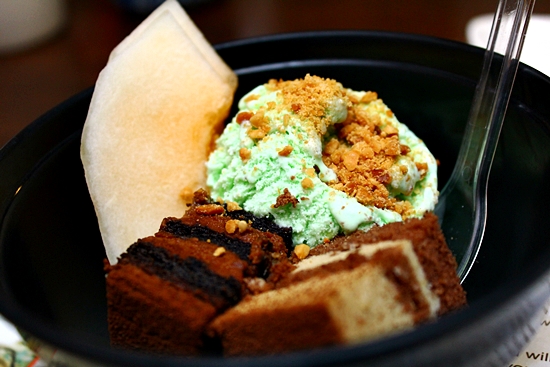 Plate 6: Tiramisu cakes with a scoop of ice cream and honey dew to wrap things up.

Six (6) plates altogether and I did not add Aisyah’s plate. The total bill was RM 103, way below normal sushi restaurants which would’ve costs us RM 120 ++. I have to admit, the taste is slightly off and it’s not something you’ll crave for. It’s also not a monthly event, else be ready to put up a few kilos and thinner pocket. But if you’re celebrating, why not?

When this was all done, we were still strapped to our seats, having a time to move! We were so full that we had to roll to exit Shogun. Serious! Of course that didn’t mean we can’t have a little fun afterwards.

The game was to make ‘smelly’ or ‘shocking’ faces when someone passed our back.

ps: Yes, we’re a spastic couple but at least we’re honest and fun. And don’t have to pretend like we’re somebody else. Pray for our happiness ok?

15 replies on “One Year and Going, Celebrated @ Shogun Sunway Pyramid”

ye aku doakan semoga bahagia sll.pls pray for kr and i too ;p

Too hungry and moody at that time.

Bro? 3 Oysters je? Damn. I can have like 10s of those gooey stuff. Hahahaha

One fact yang I baru tahu today, … fish fat are good, because fish swims even when it’s sleeping.