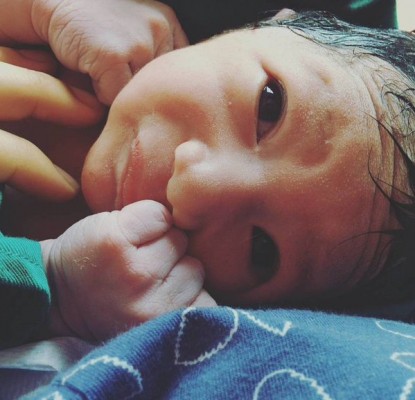 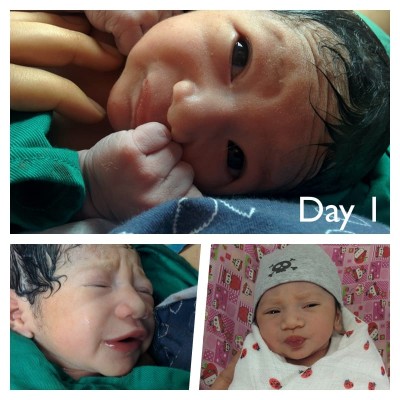 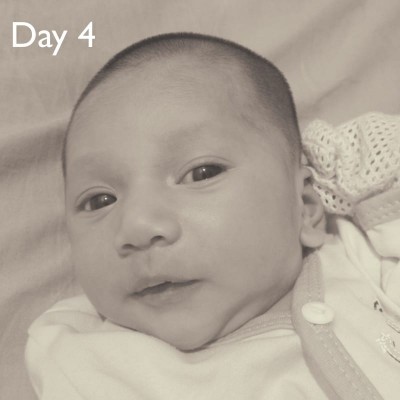 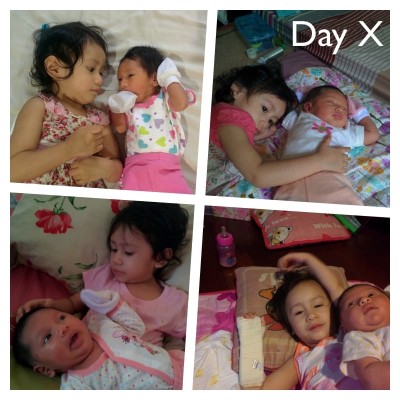 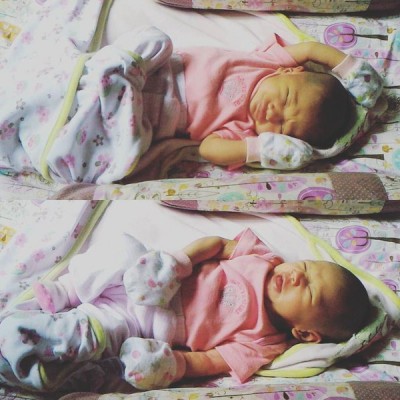 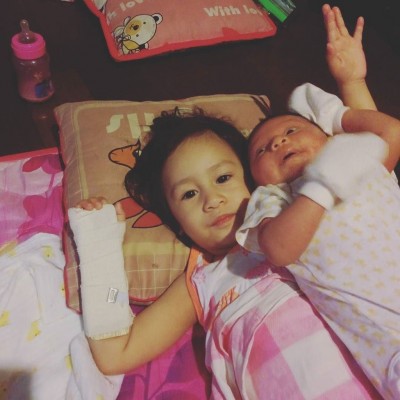 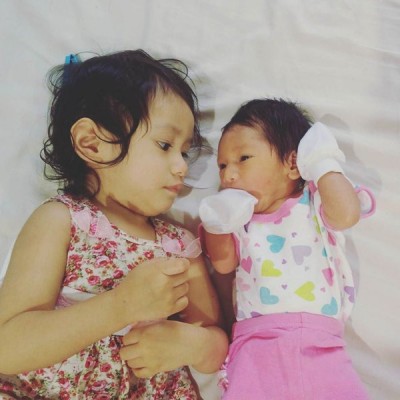 It’s been a while since I wrote anything here. The last post was in December. I guess I just didnt have any appetite since then.

I started NH out curiosity and soon it was used to remind myself, what I was like when I was young. Boy, I sure have grown a lot over the past few years.

So what’s up with me now?

First, I got fired (konon drama) from a company I’ve been nothing but loyal to for the past 6 years. In their defense, it was a method to get the ‘right sizing’, what ever that means. It came with a good compensation, so I’m good (at least for now). I was going to resign anyway, so with the right package, and the right timing, the push and pull factor was just too hard to resist.

However I do regret about the things I didn’t get to realize. I had a dream for the company, I was in a position to help the nation and build a better world. Unfortunately, the dream wasn’t reciprocated. It was easy to spot me like a left wing party when all my intentions were noble. What could be right for me, might not be right to others.

Despite that, I am thankful of the experienced I gained, friendship and partnership formed.

Secondly, my family. Aisyah is with a kid and Sara has been nothing but a happy girl, living up to her name. Sara has been fighting to keep the lights up, which is troubling when you know she’s sleepy but decided not to give in. My mom told me, that was my trait.

Third, business. I’ve loads of ideas to be executed. The problem with a well lid mind is, there’s a lot of thinking, less of doing. So if nothing is moving, how can I ever move a mountain? Some basic life principle has to be altered like, ‘Work smart, not hard’. I’ve seen people whom just bulldoze everything in their way (definitely lack of decision making) and it worked for them. In fact most of them are successful in their own terms, which is good.

Over the past few years, I’ve learned a few tricks to reduce the over thinking and more of doing. It starts off with listing everything you want to, making sure it’s broken down to granular and actionable level. This definitely helped me with my procrastination.

Business is great but can be better. I was able to achieve yearly sales target within a quarter. All thanks to The Almighty, He decides whats mine and yours. The formula is simple, give all you can, that includes efforts when volunteering, making sure your customers are happy, staying up late to get a pixel perfect design and yara-yara. It sounds simple, because it is, we humans tend to overthink.

Forth, friendship. I realized, getting married sure shackled me to the bed, then we had a kid. I was jolted to the ground. I didnt want to miss my kids growth, it only happen once. Now I’m free during working hours, I was able to revisit my old customer, rekindled a friendship and be acquinted to new awesome people. I tend to keep myself away from negativity.

Fifth, the world. The hell with it. I read enough just to keep informed. I do not meddle and be bothered to investigate in great detail. Implementing the ‘whatever’ sure brought me more happiness. I do puzzle over the recent statements made by the minister, did they bump their head or just drank ants?

I guess that’s it for now.

Ps: I’ve decided to address my future self rather than you (the readers).

I am letting go of my Macbook 11 inch for RM 1800 (negotiable) because I rarely use it and already have a Macbook 13.

The Macbook 11 was normally used to present during meetings with customer, play movie during vacation and primarily for mobility. Most of my work happens on the iMac and Asus Laptop, rarely used for heavy duty stuff.

It’s in mint condition and I’ve got to say it’s not exactly light and very sturdy aluminum exterior. There’s a few scuffed at the edges and bottom, and some buttons are shiny other than that, it’s close to brand new. Included, home made case (have been washed) and Case Logic sling bag.

Price is highly negotiable, I really want people to benefit from using it. 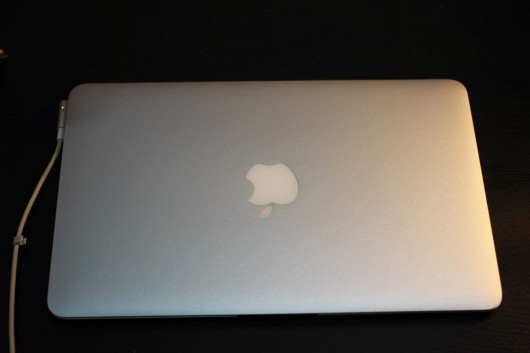