Let’s do a little recap. I got married! I don’t know how I managed to pull in the funds, anyway, I’m glad I did. It’s true what they say, God will help you in mysterious ways if you want to get married. Picture, thanks to FarisFakri. I got him on Groupon 🙂

Work wise, well, I did achieve my yearly quota by August. From there on, it was smooth sailing till year end. All I had to do was focused on 2012 items.

Part Time work. I managed to complete a few projects. Antaragrafik, TeddyTods, Toshiba and some internal dashboard for the company. It’s too bad I didn’t complete my company’s website. I have it in my head, just never threw them out in the open. 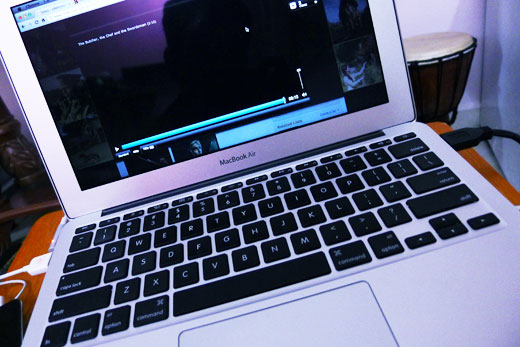 I’ve also learned what’s it like to be an Apple user. I got the iPad 2 and MacBook Air. I don’t really think they live up to their expectation. I’m more of a windows user, shortcut is my thing and on Mac, you just have to press an additional key. However, I doubt anyone can beat them at built quality. It’s an astonishing feat (provided you take good care of them)… and the love-hate relationship continues. But if I have to recommend, I’d definitely be against it.

This year (ahem, mind you that it’s already 2012), my deary wife will pursue her studies in Australia. After much contemplating, we decided that it’s best I remain here. After all, it’ll be really tough to find a job like mine in Aussie. A job like mine is best for locals. It’s like how mat salleh comes here and tell me that they understand this country’s economy better, yeah, doubt so.

Also, this year’s resolution, I guess I’ll have to revisit my 2011 and blog about it later. Till then 😉

Proud of you my friend! Too bad I couldn’t attend your big day. Here is wishing you a better 2012! Happy New Year bro!

Its ok bro. Thank you for the wish and I would like to wish you too, a happy chinese dragon new year. Dah kahwin kene bagi angpau laa.